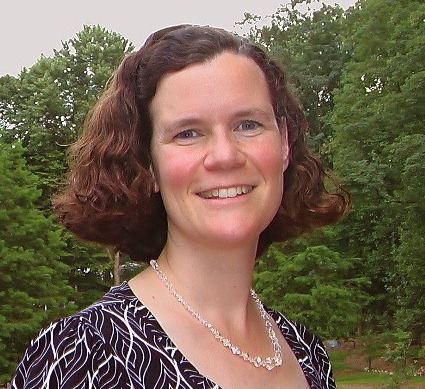 Originally from Fairfax, Virginia, Mrs. Tifford began her music education studying the piano and saxophone. Switching to the oboe, Jennifer soon after was accepted into the studio of famed Oboist Donald Hefner. She later continued her studies with Richard White, English Hornist with the National Symphony Orchestra. Mrs. Tifford is a graduate of the Catholic University of America where, as principal Oboe, had the honor of meeting and performing for Pope John Paul II at the Vatican in May 1993. She has also performed for President George H.W. Bush, and for the American Cardinal’s at their annual meetings. Under her tutelage, Mrs. Tifford’s bands have received top prizes each year for almost two decades.

Tifford is married to Matthew, a professional Cellist, and has four children, Grace, Mary, Molly and James. They are parishioners at Holy Cross Church in Garrett Park, Maryland.

Send me an e-mail