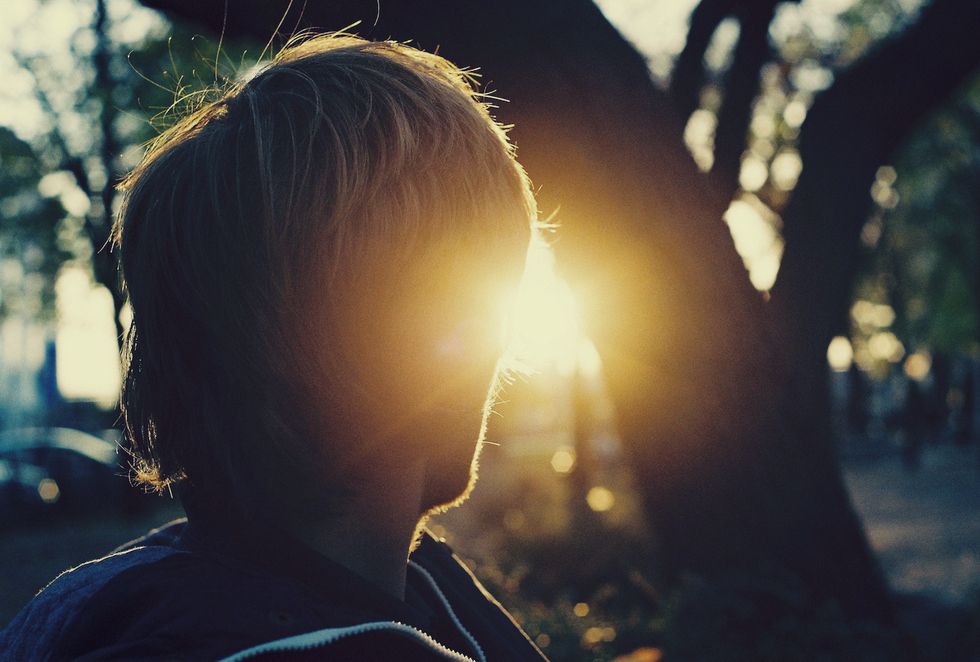 I'm a freelance sports journalist who occasionally writes for the Minneapolis News and who's a regular guest on the "Bob and Crazy Dog Show" on 104.3 The Score and other radio stations around North America.

Before freelancing, I was an enterprise reporter for the Minneapolis News as an enterprise. Previous to that, I joined SportsSite.com in 2008 after covering the Miami Surfers for the Palm Beach Gazette.

Previous to that, I spent eight years in the Minneapolis News sports department, where I was an award-winning hockey and boxing writer. I served two terms as Boxing Writers Association of America president.

I majored in Sports Literature at Coe College.

Send me a message.