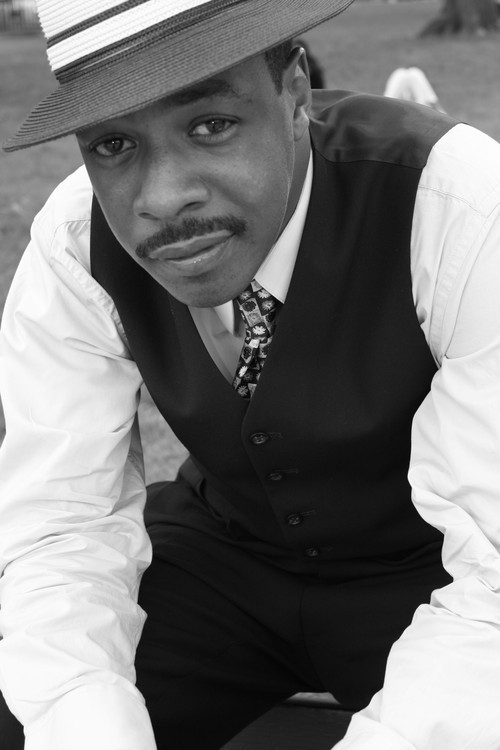 Some people talk a good game. Eddie Bryant is a man that just does it. Funny, innovative, creative, and a sincere gift for tickling the funny bone are just a few characteristics to describe comedian Eddie Bryant of our nation’s capital.

Coupled with a perfect sense of timing and delivery, Eddie can take the most mundane particle of life and flip it into a side-splitting ‘where’d that come from?’ work of art that gives audiences cause to pause and take notice of this on-the-rise comedic talent. His comedic brilliance captures and retains the attention of audiences and takes them on a smooth ride to the other side of hilarity.  His talent takes him from writing impeccable stand-up material to the world of Acting, Event Hosting, while featuring in Comedy Clubs all across America.  Eddie has blessed stages from New York, Philadelphia, L.A., Atlanta, Chicago, Miami, and of course Washington, D.C.  Winning a supportive fan base wherever he goes fans show him nothing but love because they recognize his unmistakable talent. 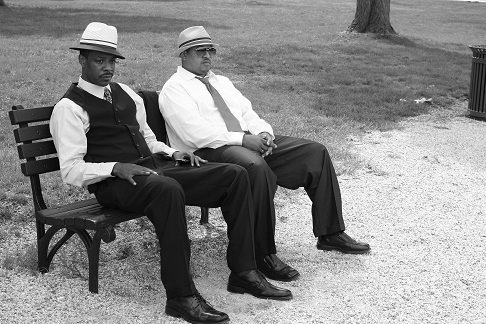 INSIDE JOKES PRESENTS
Comedians Eddie Bryant and Lamont King  have joined forces to bring this city a hot new one-of-a-kind live show once a month at various venues around the area!!!

Eddie & Lamont are the Inside Jokes. In the spirit of acts like the Blues Brothers and the Odd Couple, they have decided to take their funny to new heights!

"Inside Jokes Presents:" is their new collaborative project that will consist of a live show featuring some of the hottest local and national poets, musicians, and of course stand-up comedy!

We want you to be an Insider! Follow us on twitter @insidejokes2 for more details on the next show "Inside Jokes Presents:" happening or log onto www.theinsidejokes.com

Three of DMV’s prominent personalities (Black Boo of Mambo Sauce, Comedian Eddie Bryant, and Dre All Day In the Paint) have come together to create what is sure to be the most entertaining radio show to date. BubbleGuts Radio™ aims to help you release whatever it is that is pinned up inside of you, hence “BubbleGuts.” If it’s roaring laughter that you need, you will get it. If it’s intellectual dialogue you crave, you will get it. If you’re looking for current events and the inside track on what is going on in your hood and in Hollywood, we got that for you too. Throw in a some great music and exciting special guests and you have your new source of entertainment, BubbleGuts Radio™ (“We Run This #*^t!

Send me a message