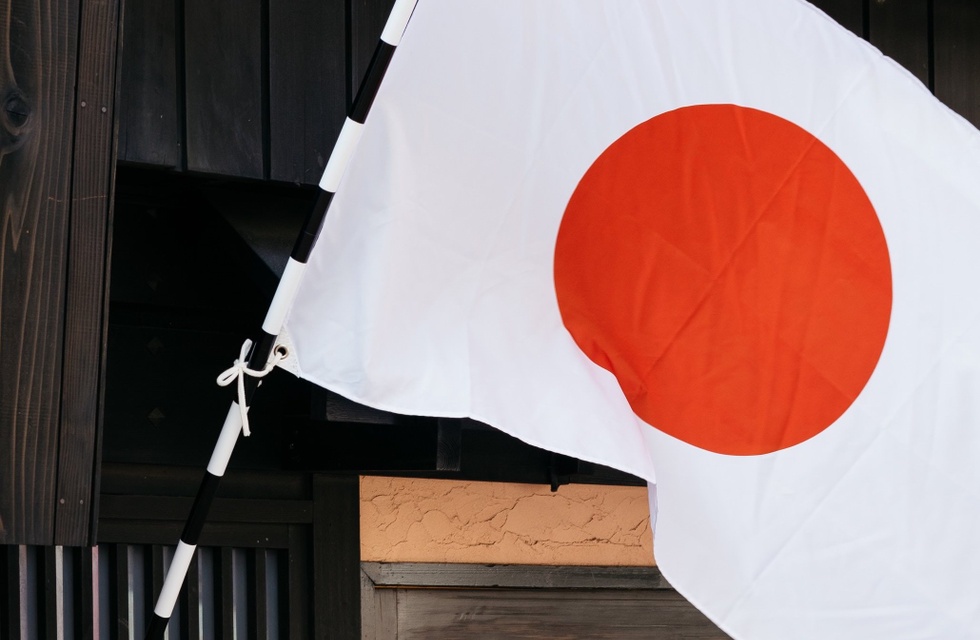 The Buffalo Bills are a professional football team based in Buffalo, New York. They are members of the East Division of the American Football Conference (AFC) in the National Football League (NFL). Starting in 1973 they have played their home games in the suburb of Orchard Park. Since the 2008 NFL season the Bills have played one regular season home game per season in Toronto as part of the Bills Toronto Series.

The Bills were named as the result of the winning entry in a local contest by Michael Doucas, which named the team after the AAFC Buffalo Bills, a previous football franchise from the All-America Football Conference that merged with the Cleveland Browns in 1950. That team was named after the historic "Buffalo Bill" Cody. The Bills' cheerleaders are known as the Buffalo Jills. The official mascot is Billy Buffalo; Cody is not used in the team's iconography at all.

The Bills are the only NFL team to play their home games within New York state proper. Both the New York Giants and the New York Jets play in East Rutherford, New Jersey, nine miles from their headquarters in New York City. 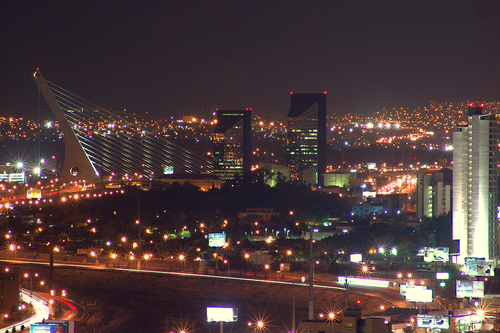 Monterrey is the capital city of the northeastern state of Nuevo León in the country of Mexico. The city is anchor to the third-largest metropolitan area in Mexico and is ranked as the ninth-largest city in the nation. Monterrey serves as a commercial center in the north of the country and is the base of many significant international corporations. It is Mexico's second richest city, and the world's 63rd richest, with an economy that had a 2008 GDP of USD $102 billion. Monterrey is one of Mexico's most developed cities, with the highest per capita income in the nation, and is regarded as a highly developed city. Rich in history and culture, Monterrey is often regarded as the most "Americanized" city in the entire country, even above the cities along the U.S-Mexico border.

Monterrey is located in northeast Mexico, at the foothills of the Sierra Madre Oriental. The recorded history of Monterrey starts in 1596, with its founding by Diego de Montemayor. In the years after the Mexican War of Independence, Monterrey became an important business center.